In 1928, the then Governor General of Canada, His Excellency the Right Honourable Viscount Willingdon presented a silver trophy to the Eastern Ontario Lawn Bowling Association for annual competition between Men’s ‘fours’ teams from the Eastern Ontario LBA and the Québec Lawn Bowling Federation.   The tournament alternated between the two provinces hosted by various Clubs.

In 1993, the ladies joined the event and in 1994, His Excellency, the Right Honourable Raymond John Hnatyshyn provided a new trophy to match the Willingdon Cup which is played for by Ladies ’fours’ teams from Ontario and Quebec.  To recognize both the historic and feminine quality of the tournament the trophy was named the Governor General’s Rose Bowl.

The Eastern Ontario Lawn Bowling Association became part of the Ontario Lawn Bowls Association (OLBA) in 1957, thus the ’Ontario’ side of the Tournament Committee is governed by District 16 of OLBA.   In 1989, the Ladies and Men’s Associations amalgamated.   Despite these changes, the “Governor General’s” as it is affectionately known, has survived as an important and prestigious part of the regional bowling calendar.

The Tournament also includes competition between the Ladies and Men’s Novice Singles winners from District 16 of OLBA and their counterparts of the Quebec LBF.

The Willingdon Cup has been played for in every year since its inception.  A Joint Committee representing both provinces is responsible for organizing the event. 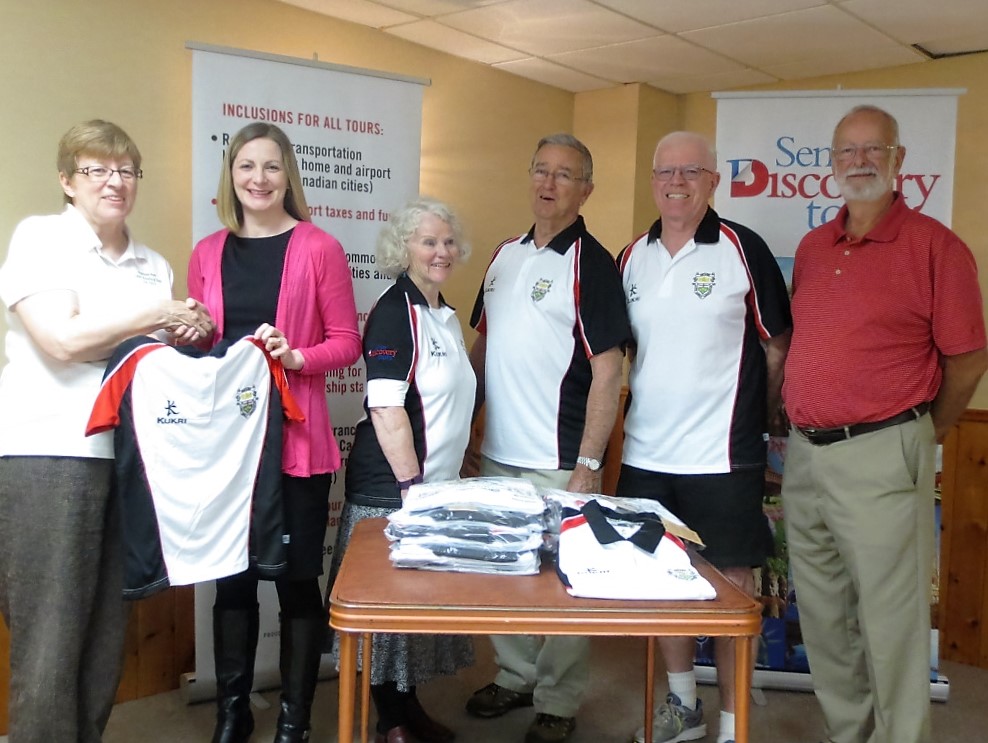